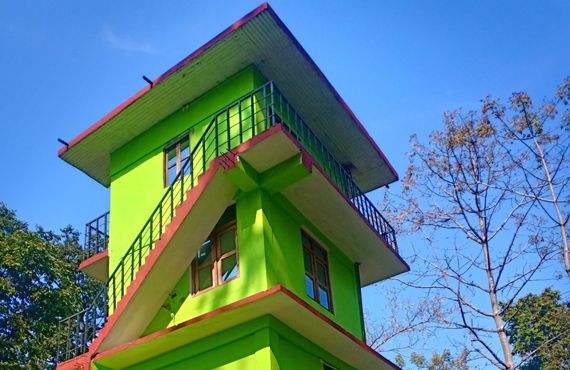 Bardiya National Park is the largest national park in Nepal’s Tarai region, with an area of over 968 square kilometers. With over 70% of its land covered by vegetation, it boasts over 839 species of flora and houses some of the most endangered animals in the world including the Bengal tiger. As part of its initiative to conserve the local ecosystem, Nepal’s National Park Act doesn’t allow for infrastructural development inside conservation areas including grid extensions, meaning Solar technology is the only feasible source of electricity. Previously, the national park trust had attempted to extend grids within the buffer zone but this was halted when naked grid wires resulted in an increase in wildfires and ecosystem loss. 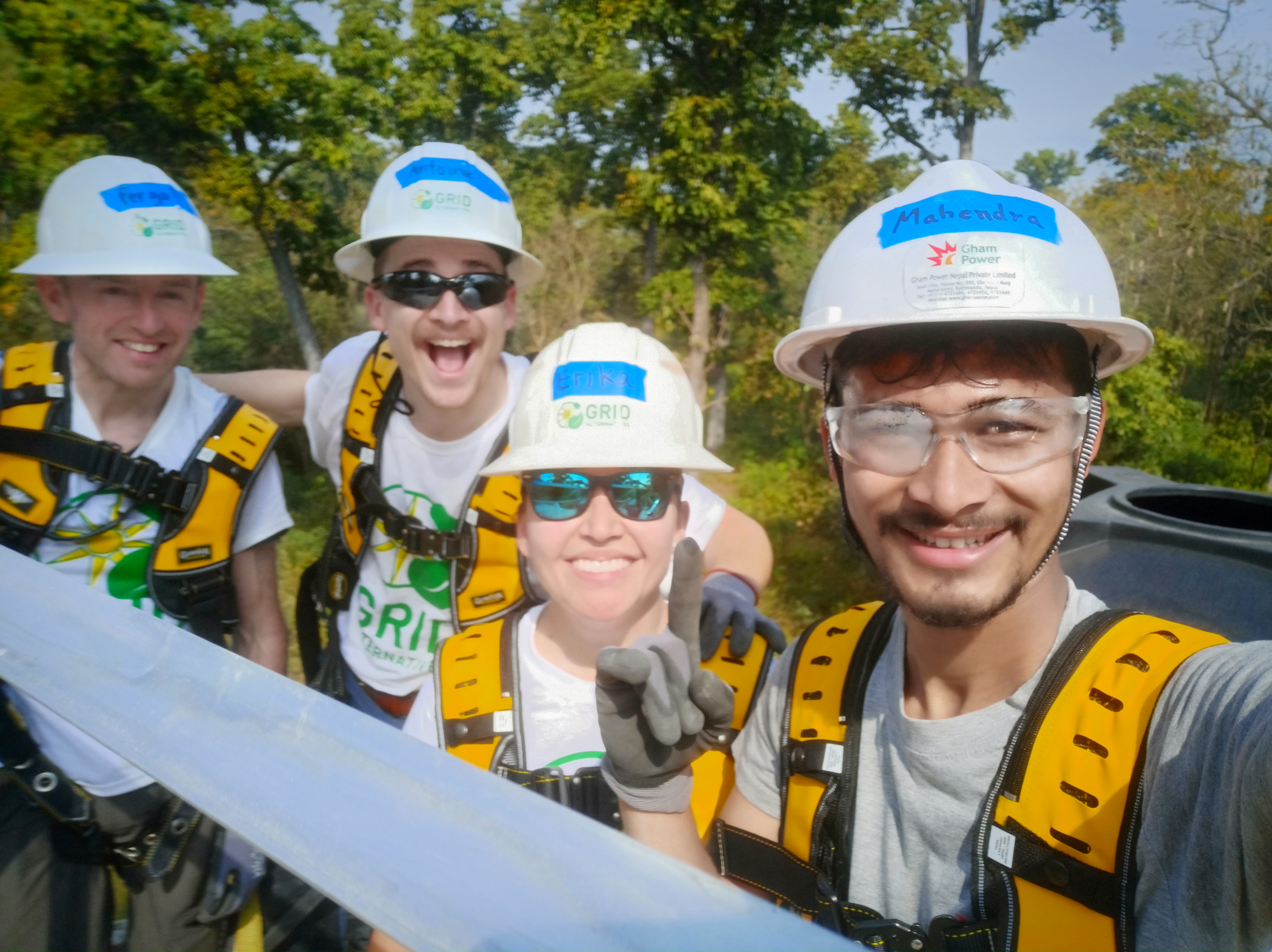 Realizing this, Gham and Grid teamed up to install a 2.88kWp solar system with 14.4 kWhr of battery storage at the heart of Bardiya National Park. This energy source will play an influential role in reducing wildlife poaching during the dark, while also uplifting the hospitality income for owners of local homestays who can now afford better amenities for domestic and international tourists.