Nepal, despite being a country with adequate amounts of resources, is compelled to have about 17.4% of its population below the poverty line. Almost one-sixth of the country’s population earns less than a dollar per day. A popular saying states “Energy is the pioneer for the nation’s well-being”, however according to NEA 7.48% of the Nepalese population still have no access to electricity. In the modern industrial world, energy demand is growing by ~9%, thus, exceeding the demand that can be fulfilled. In addition, 75% of commercial electricity in Nepal is hydro-powered, which is seasonal and we are compelled to import dirty electricity from India as we lurk behind in energy storage as well. According to the data published by the World Bank, only 0.2% of total energy is from renewable sources excluding hydro. Consequently, Nepal faces frequent power cuts, and the development of infrastructure to overcome the problem of power cuts is slow and expensive.

To eradicate this problem, we have partnered with Swanbarton, Practical Action, Scene Connect, and HiT power for a project termed – GRIPS (Grid Reliancy through Intelligent Photovoltaic Storage). Our idea is to develop a Smart PV+ Storage system that will allow the generation of sun-powered energy locally, eventually leading to the reduction of the use of Diesel Generators and environmental welfare. This process began on the 1st of September 2022 and will run for 24 months under two phases. In the first phase, we’ll build and install the Smart PV+ Storage system and in the following phase, we will move forward with the trial and brainstorm on the business plan development. 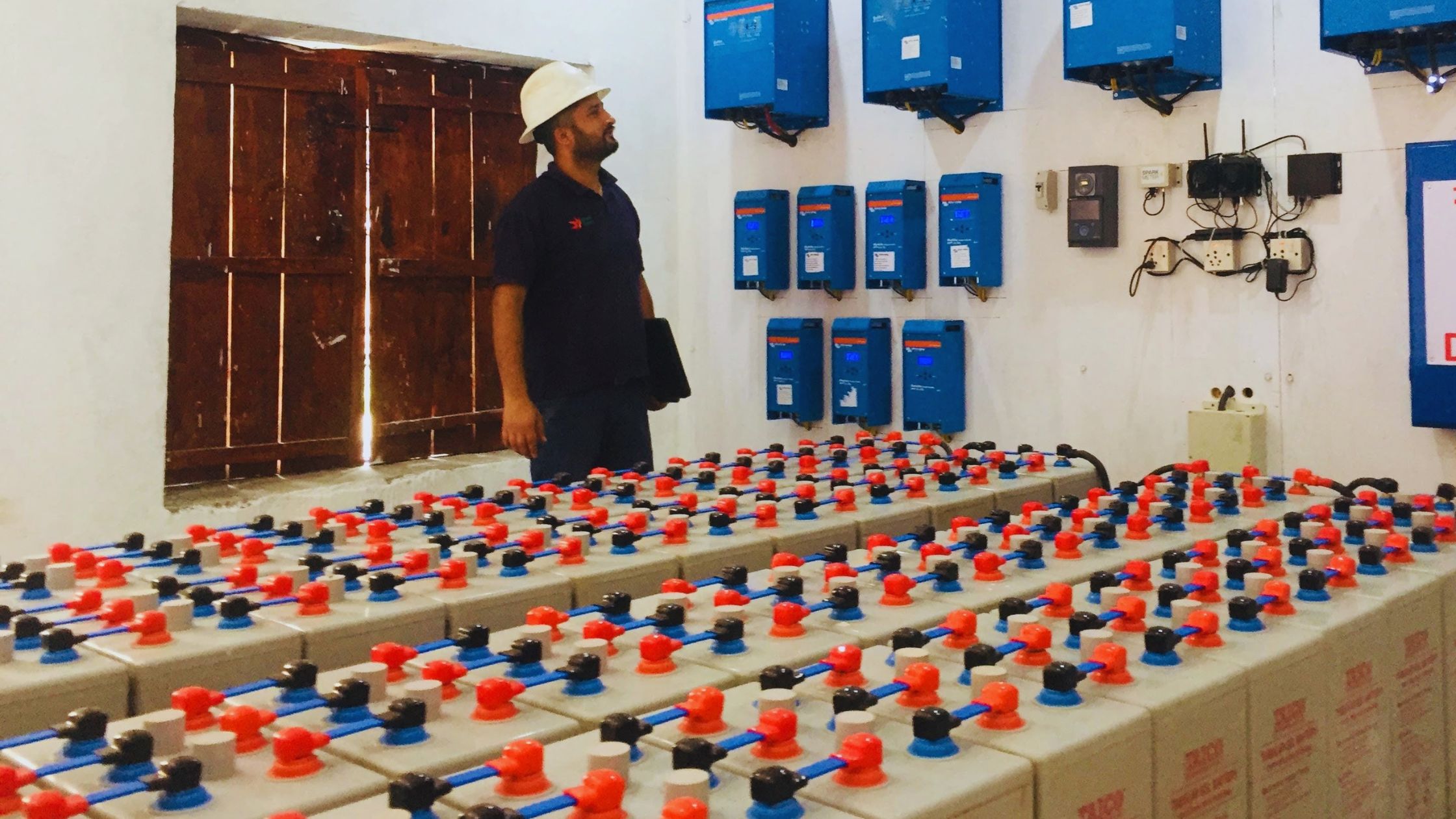 The main objective of this project is to demonstrate that the smart storage system can optimize the use of peak solar, which will eventually decline the import of energy from the neighboring country, and as a result, will increase energy security in Nepal.

The world is facing problems due to the lack of a stable energy storage system. This project will result in a great step to improve the energy storage system and ensure energy stability for Nepal. After the trial and development of the concrete plan, we further plan to explore overseas like the developing neighbor nations: India and Bangladesh, and eventually, reach the entire globe.