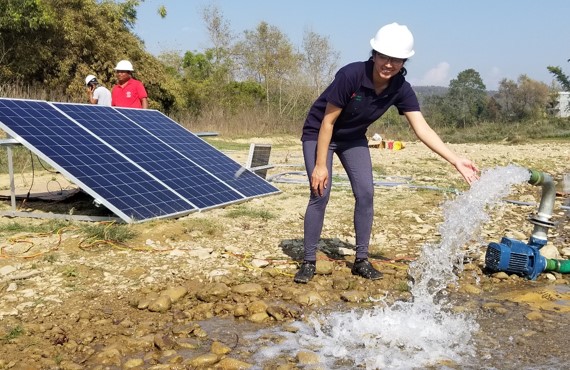 Ginger Rogers once said, “Women do everything that men do, just backwards and in heels.” For the occasion of International Women’s Day 2020, I share some of my thoughts with the hope that it might serve as an inspiration to the many young girls who someday hope to work and grow in this competitive, sometimes chauvinistic world of business.

Nepal has for a long time been a patriarchal society. Consequently, there have been many hurdles that women have to face. Workplace environments are the same. But times have been changing. Things have greatly improved and there are many opportunities for women these days. That is why I believe girls should not restrict themselves to what they think they could do. But instead, they should go out and try and experience as many different things as they can, in order to grow and thrive, and ultimately be happy and content with the choices they have made. 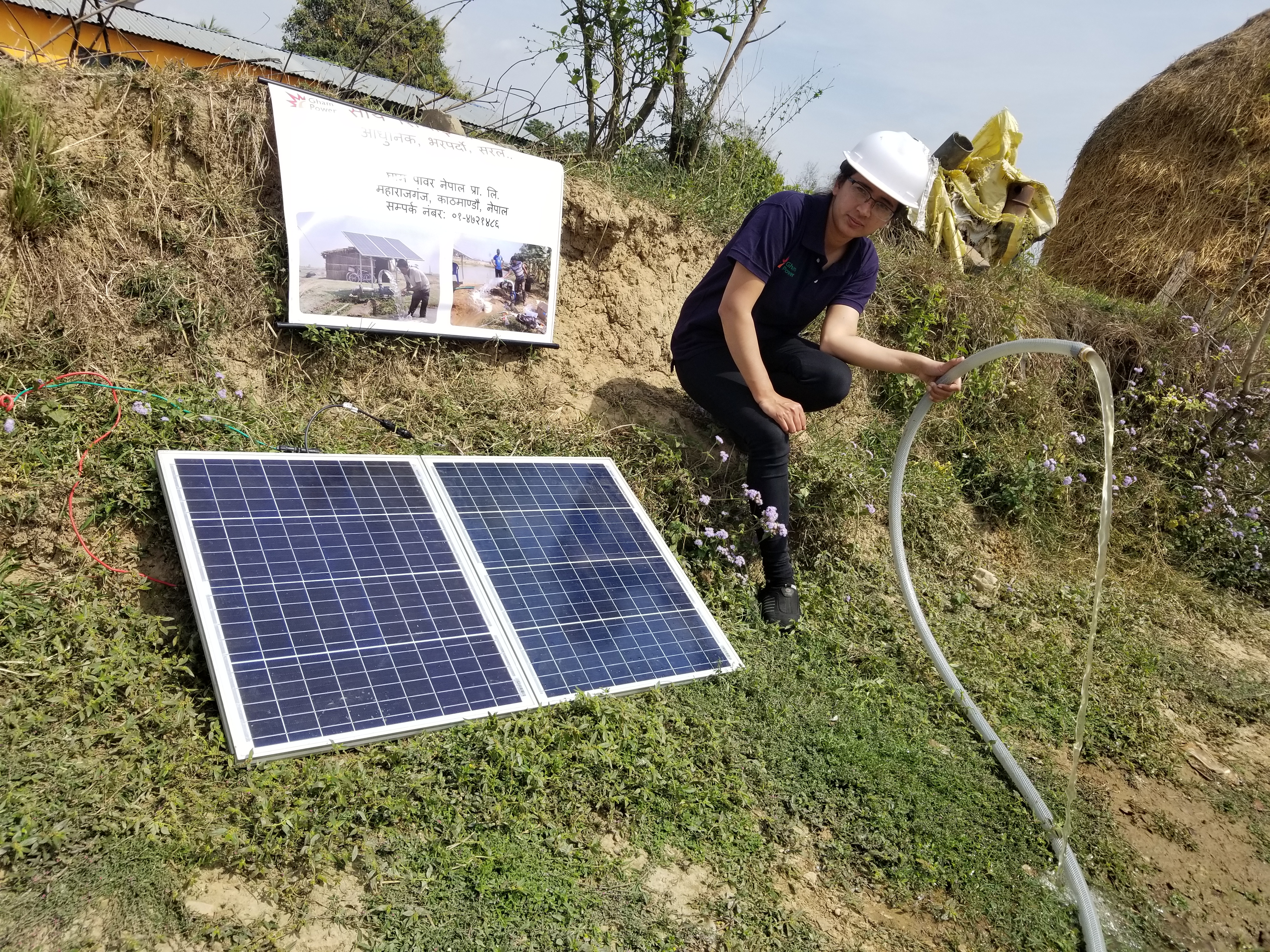 I currently work at Gham Power. Initially, I started as an Executive Assistant in Gham Power and after 2 years, I left the company to pursue other opportunities. After spending 3 years in another organization, I got the opportunity to come back to Gham Power as the Assistant Operations Manager. With the skills I had learned, I felt that not only would I be able to excel in this position but I also knew that as a company, Gham Power would be able to provide me numerous opportunities where I could learn and expand my skill sets. 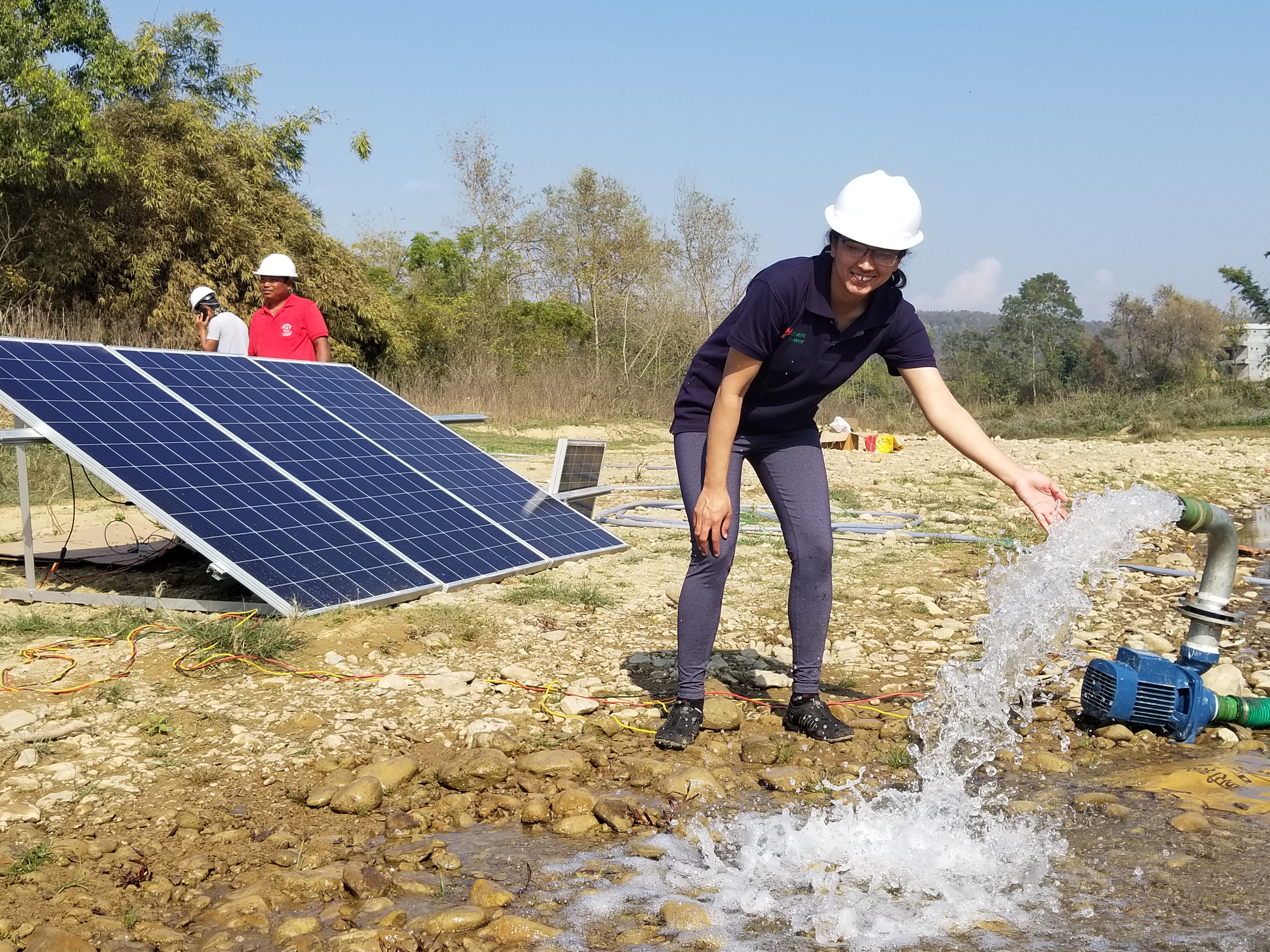 When I think of the past, one vivid experience I had was my first visit to a government office. I was there to get some documents pertaining to GhamPower. I felt that I was prepared and had everything with me but no work got done. Only after my supervisor called the office, were we able to move forward. Recently, I went to a two-day residential program, organized for solar companies by the government. I felt it would be a great opportunity to meet people who work in the same field as me. But when I got there, something bothered me. I realized that all the participants were male. Generally speaking, there is nothing with this. But as the only female there, I had a few reservations that day. I also felt that their energy was not as welcoming as it could have been. 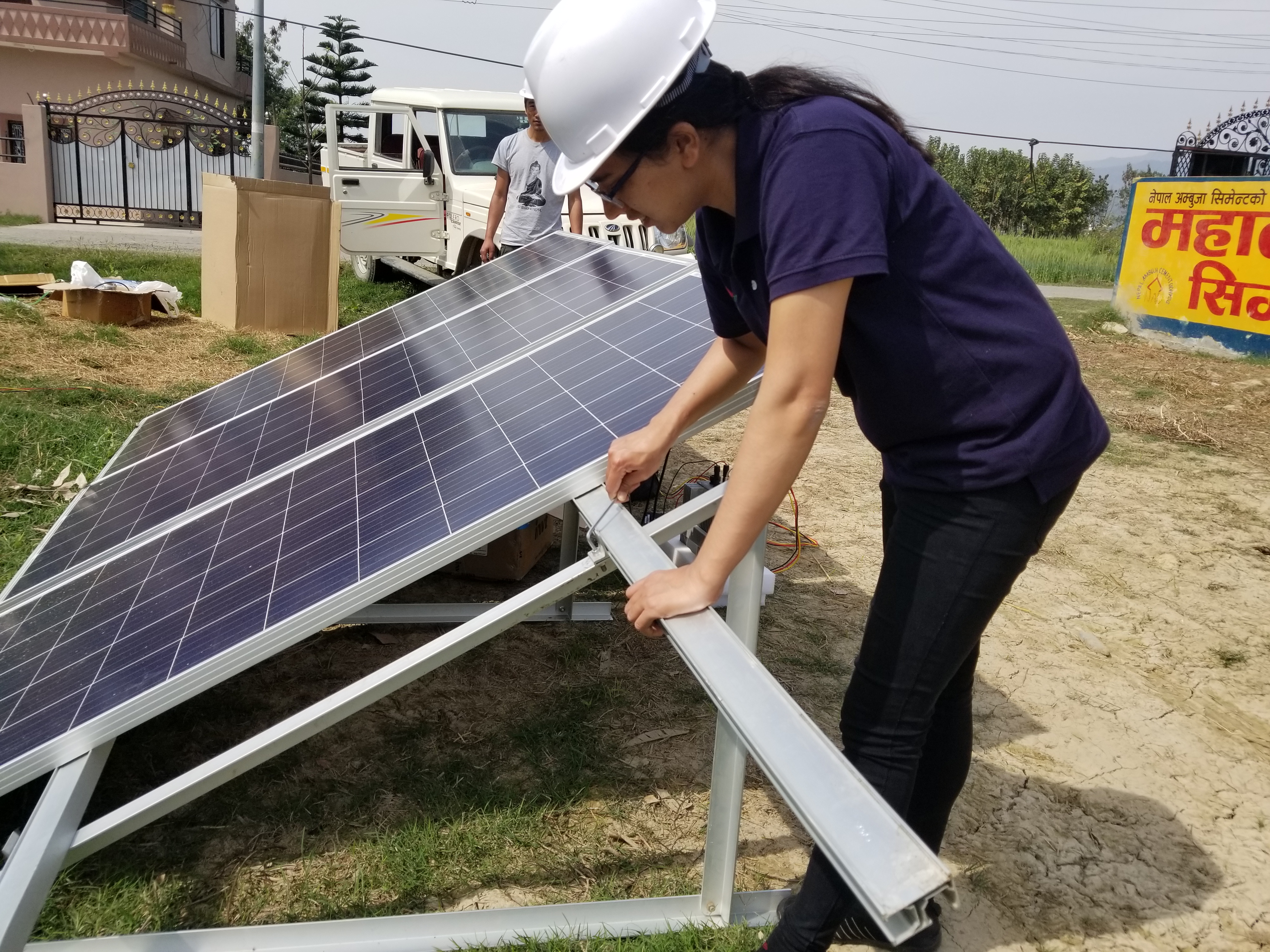 The reason why I am sharing these experiences is not to deter girls from coming into the solar and energy field, but instead, I want them to know that even with all the experiences I had and all the failures I suffered, I have been able to thrive and succeed. All of this has been possible due to patience, will, and determination. I want people to come into this sector with realistic expectations on how they would fare. 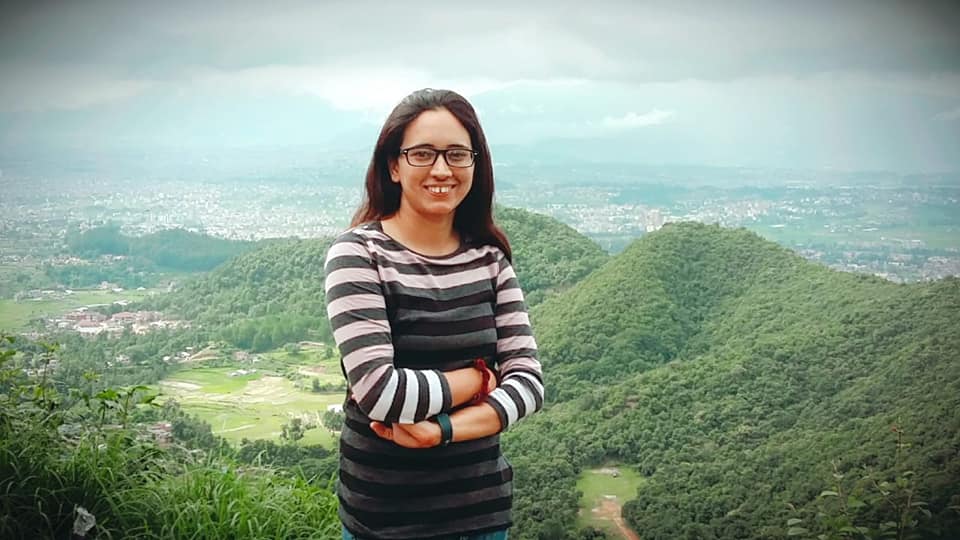 If you would have asked 10 years old me what I would be in the future, being in the solar energy sector would not even have been in the realm of my possibilities. I stumbled into this profession and never thought of it as a career path. But the older I got and the more time I spent in this line of work, I realized that I was good at the work I did and this business is not just for monetary gain but also is a step towards a more sustainable future for everyone. Thus, I want to encourage people and especially girls, since it is International Women’s Day, to confidently take the first step as the road might be hard but the destination is definitely worth it.