EARTH DAY: Then and Now – Invest In Our Planet 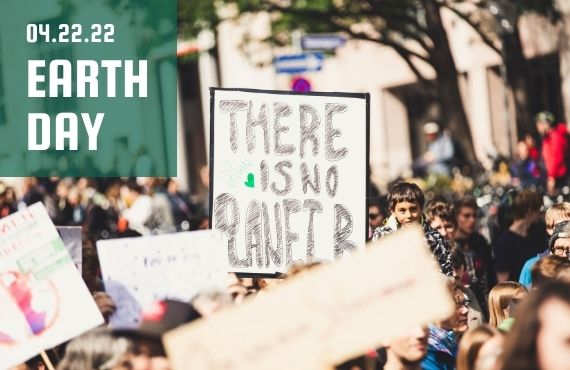 To understand fully the importance of Earth Day and its origins, it is important to go back to the 1970s. It was a time when, after the single-minded, fast-paced rush towards industrialization, America was learning to step back and assess the consequences. Consequences such as massive oil spills and increased air pollution that were previously overlooked in the fervor of development. Fueled by the massive oil spill in Santa Barbara Senator Gaylord recruited Denis Hayes, a student activist, to conduct teach-in programs in schools.

What was supposed to be a few days of campus teach-ins exploded into a massive movement to raise public awareness on environmental issues. Earth day became an event that took on a life of its own, gathering approximately 20 million people. The first Earth Day on April 22 was more than 50 years ago today when people came together to take a stand for the environment.

Earth day first went global in 1990, mobilizing more than 200 million people from more than 140 nations to campaign for environmental health and safety. 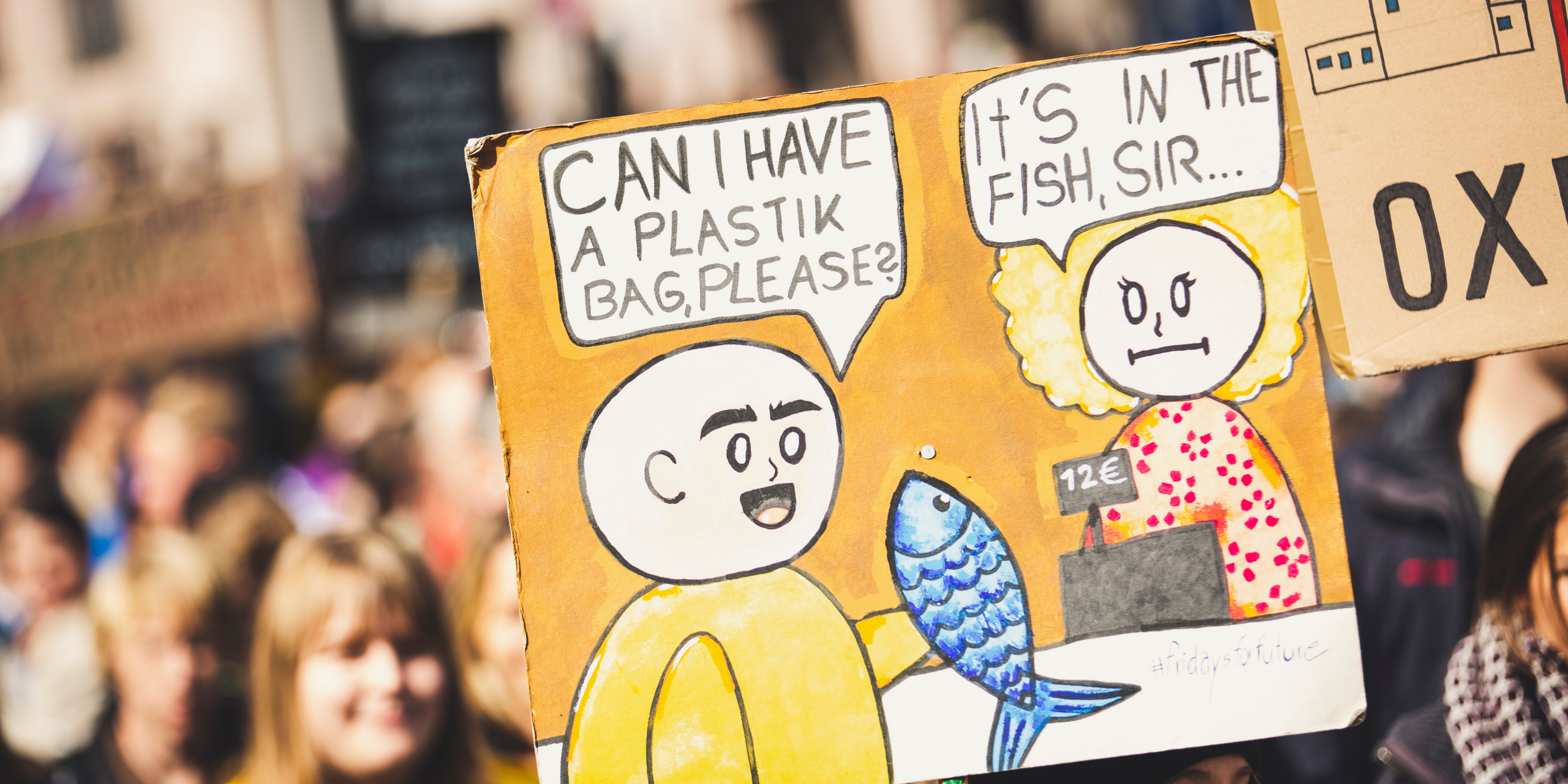 50 years after the first Earth Day, this movement has transcended borders and oceans, spreading all over the world as a day or week to gather and increase awareness on environmental issues. This mission has become more important than ever in light of what we are dealing with today, that is, global warming and climate change.

This year, the message to follow is to ‘Invest in our planet’. A message that asks us to unite and collectively invest ourselves in reverting all the damage we have done to our earth. This Earth Day, let’s change to sustainable habits; small habits such as taking your own grocery bag, using electric vehicles or walking short distances,  using resources whether it be water, power, or food efficiently, and keeping in mind the 5Rs, etc can make a huge impact. Find out what small habits you can incorporate starting today – here and here. 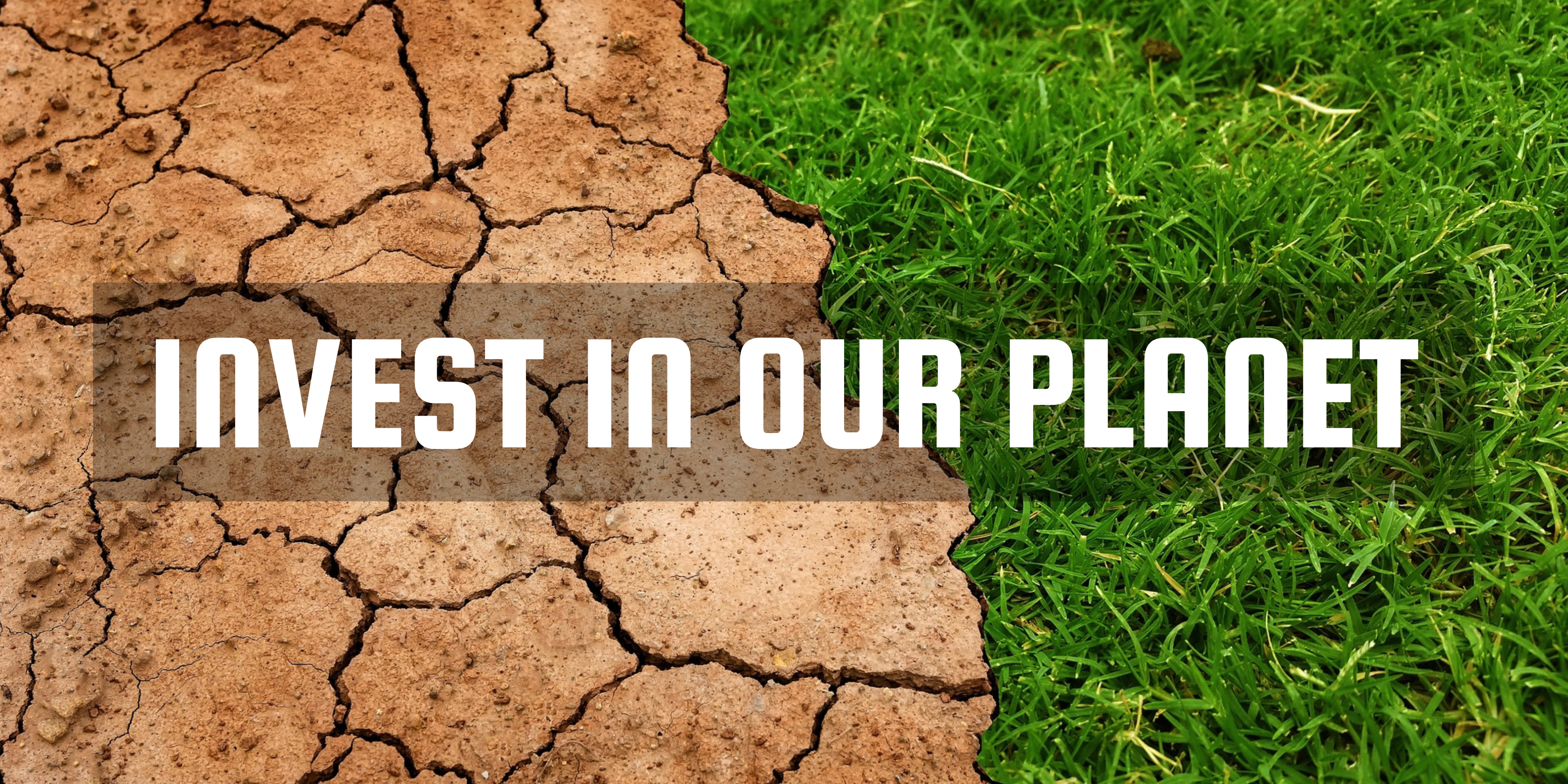 What sustainable habits have you cultivated? Let us know and let’s collectively take action and INVEST in making Earth a better place.